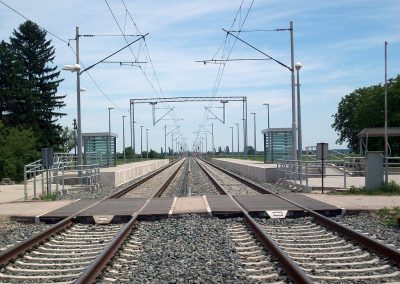 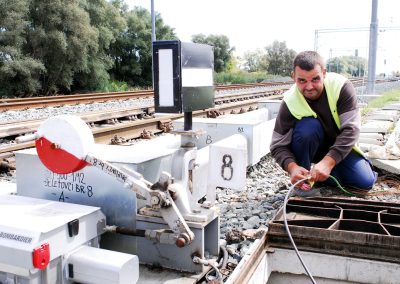 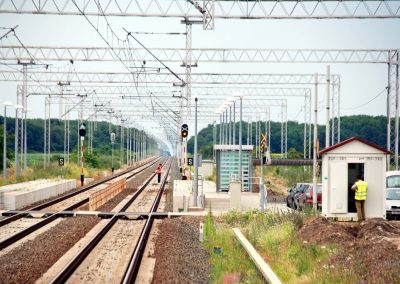 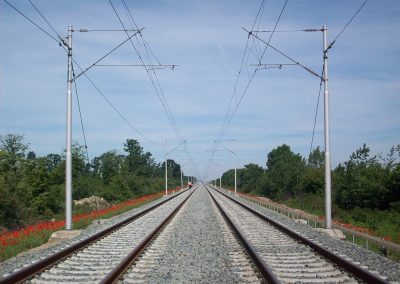 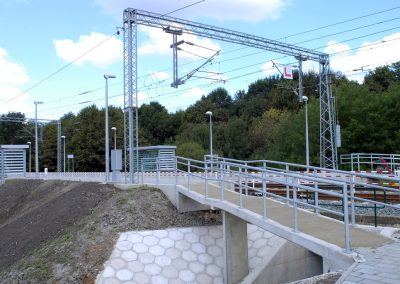 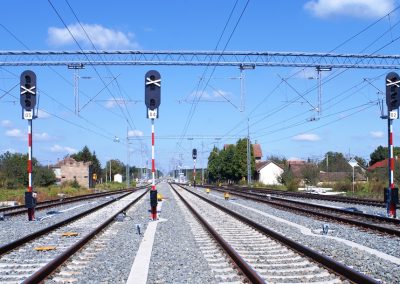 Vinkovci to Tovarnik to State Border Railway Rehabilitation was the first project in Croatia, which was financed from pre-accession EU funds, and the first one which served to co-finance investment in railway infrastructure from EU funds. At the same time, this is the largest infrastructure project financed by a pre-accession assistance model in the financial and physical sense. Its total value is around €66.5 million and it received 48 per cent co-financing under the pre-accession ISPA fund (Instrument for Structural Policies for Pre-Accession) of the European Union. The remaining funding (52 per cent) was secured from the state budget of the Republic of Croatia. Works completion was officially marked on January 19, 2012.

The subject of the project was a section on Corridor X, in the east of Croatia, from Vinkovci to Tovarnik, i.e. state border with Serbia on a 33.48 km route along the border.

Since this regards a double track line, 67 km of track were rehabilitated. Axle load permitted on these tracks is currently 22.5 tonnes per axle and 8.0 tonnes per meter of length, and maximum permitted speed is 160 km/h, while trains were running at 50 km/h maximum before the modernization.

Within the scope of the Vinkovci to Tovarnik to State Border Railway Rehabilitation, works were carried out at stations and stops, on tracks and at level crossings, and a new system of traffic signalling and traffic management according to European standards was installed (European Electronic Train Control System – ETCS). Seven existing stops were modernized (Mirkovci, Sremske Laze, Slakovci, Orolik, Vinkovački Banovci, Šidski Banovci and Ilača), on which new platform spaces were constructed with all necessary infrastructure, such as ramps for disabled people, platform canopies, lighting, parking spaces and others. Two stations (Jankovci i Đeletovci) were reconstructed, and within their reconstruction, two more stops were built.

The project was divided into two parts: construction and the installation of a complete system of traffic signalling and traffic management. Construction works were carried out by Salcef Construzioni Edili e Ferroviarie SPA from Rome (contract value € 41,766,847.33), and the traffic signalling and management system was installed by Bombardier Transportation Italy in a consortium with the Italian company SITE SPA (contract value of €16,411,114.98). Works supervision was carried out by the Spanish company Técnica y Proyectos SA (TYPSA). Contract value amounted to €2,005,000.00.

The project of Vinkovci to Tovarnik to State Border Railway Rehabilitation can be called a test project, with which HŽ Infrastruktura d.o.o. gained its first experience in using financing from EU funds.