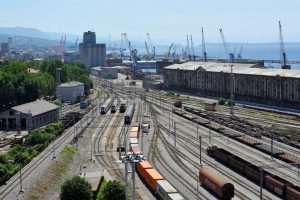 The Project “Upgrade of the Rijeka Port infrastructure – Zagreb Pier container terminal (POR2CORE-ZCT)” is a joint project of the Port of Rijeka Authority and HŽ Infrastruktura. The Project aims to contribute to the growth of the Port of Rijeka as one of core ports on the Mediterranean Corridor through ensuring the efficiency, sustainability and multimodality of the freight transport. A specific goal is to eliminate the existing bottleneck and to adapt the Rijeka station railway infrastructure to meet the increase in transport demand in the Port of Rijeka.

The Project was applied for the second call of the Connecting Europe Facility – CEF, Transport 2015, Cohesion Envelope. The Grant Agreement – No. INEA/CEF/TRAN/M2015/1138367 was signed on November 18, 2016, between the Innovation and Networks Executive Agency (INEA) and the Port of Rijeka Authority, providing 85% co-financing from the European resources. The total value of the Project is € 31.6 million, and the HŽI share amounts to € 22 million. The Project will be implemented from 2017 to 2020.

The service contract for supervision of works for the Project in the amount of HRK 3,191,427.68 was signed by HŽ Infrastruktura and the Port of Rijeka Authority on April 15, 2019, with consortium INSTITUT IGH d.d. and INVESTINŽENJERING d.o.o. from Croatia.

The contract for works for the Project in the amount of HRK 159,522,368.41 was signed by HŽ Infrastruktura and the Port of Rijeka Authority on July 4, 2019, with SŽ-ŽELEZNIČKO GRADBENO PODJETJE LJUBLJANA d.d. from Slovenia.

Construction site works began on October 9, 2019. The works on the freight part of the Rijeka railway station (the investor is HŽ Infrastruktura) have been fully completed. At the moment, track geometry and the catenary are being tested by a track recording car. In this part of the construction site, preparation of technical documentation for an internal technical inspection is in progress.

Upon completion of works and placing the new parts of the terminal into operation, the freight station will increase its loading and unloading capacity by rail to 360,000 TEUs annually, which is about 60 percent of the total planned 600,000 TEUs.

Link to the Port of Authority Rijeka: https://www.portauthority.hr/en/. 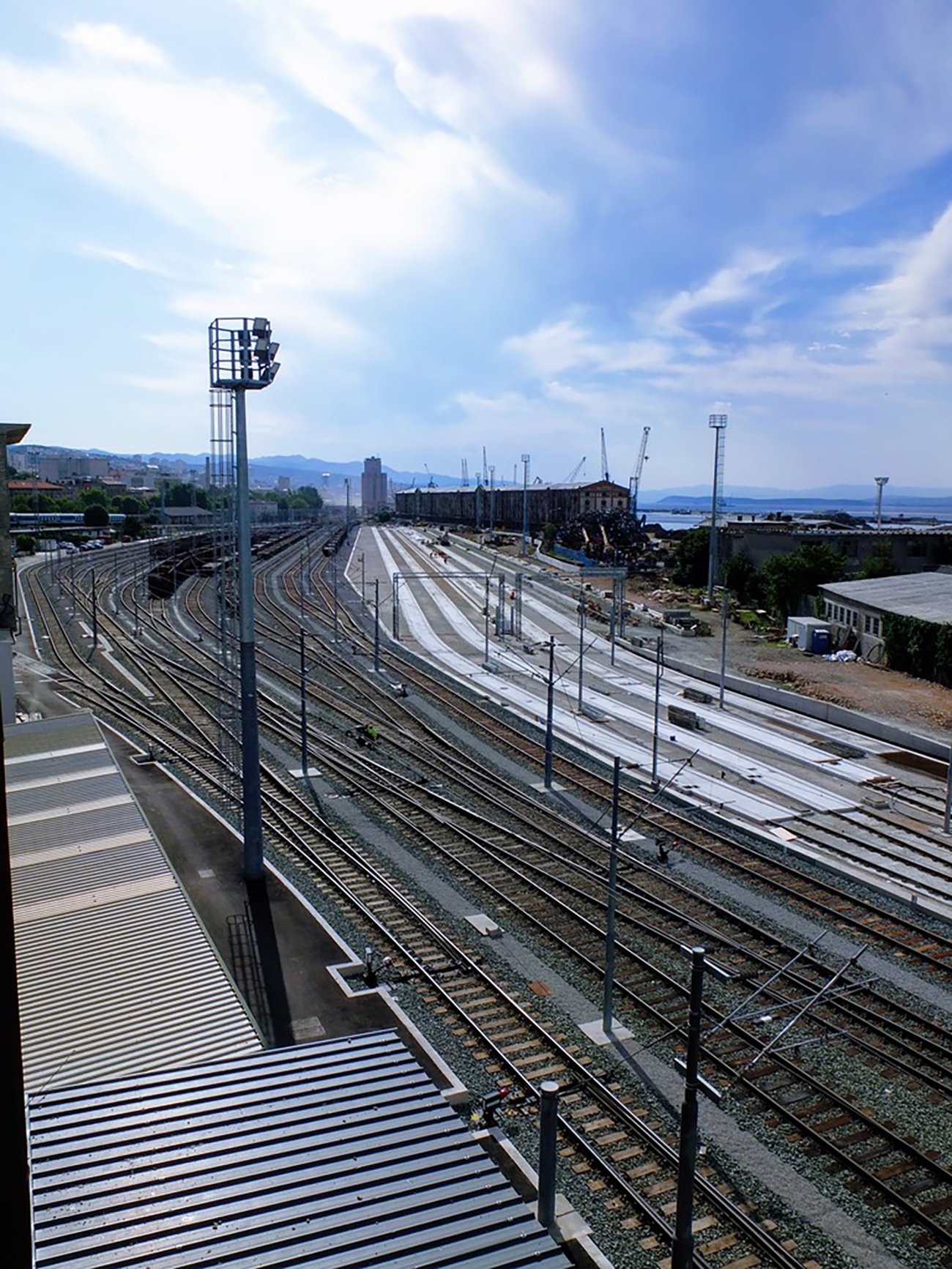 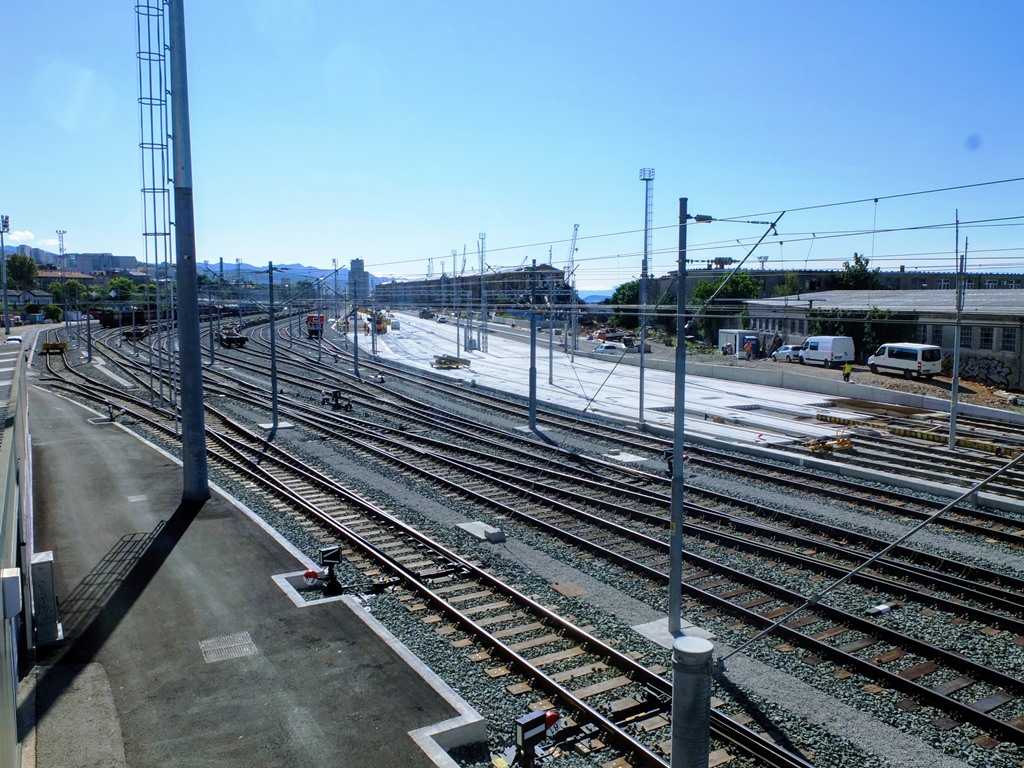 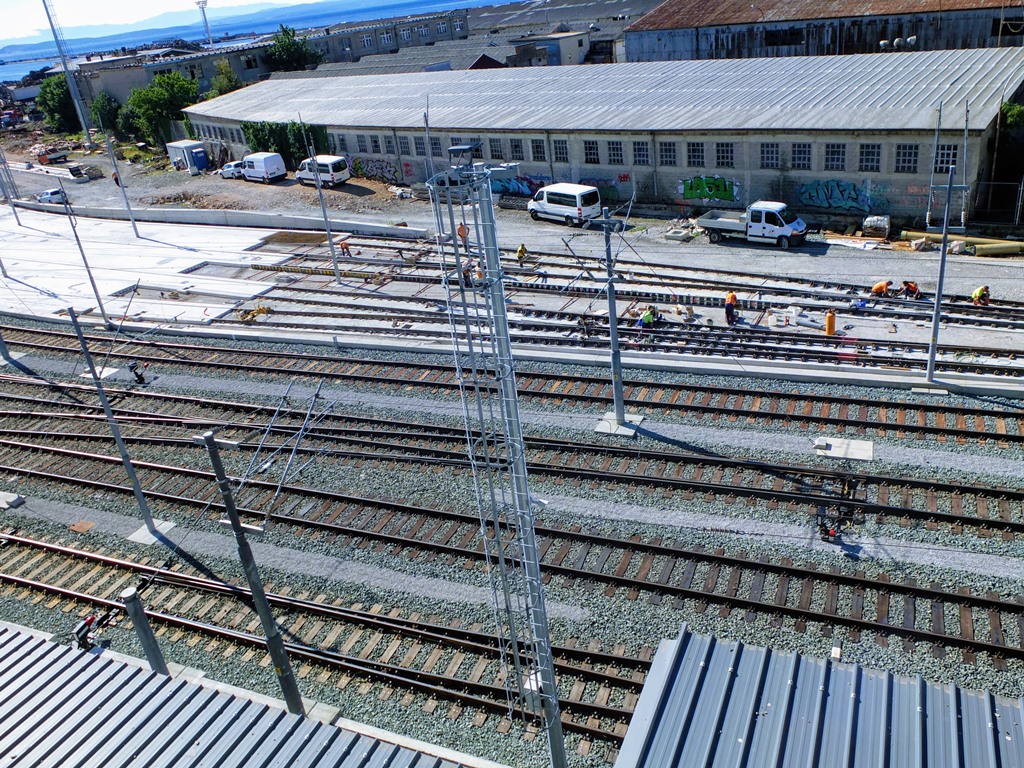 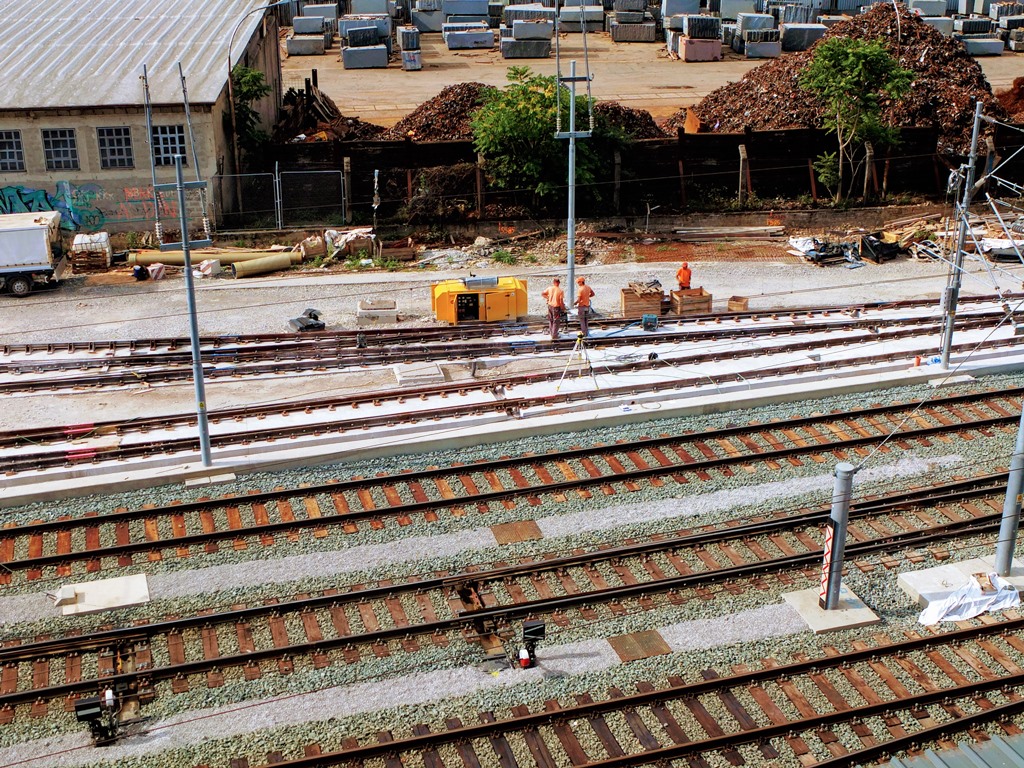 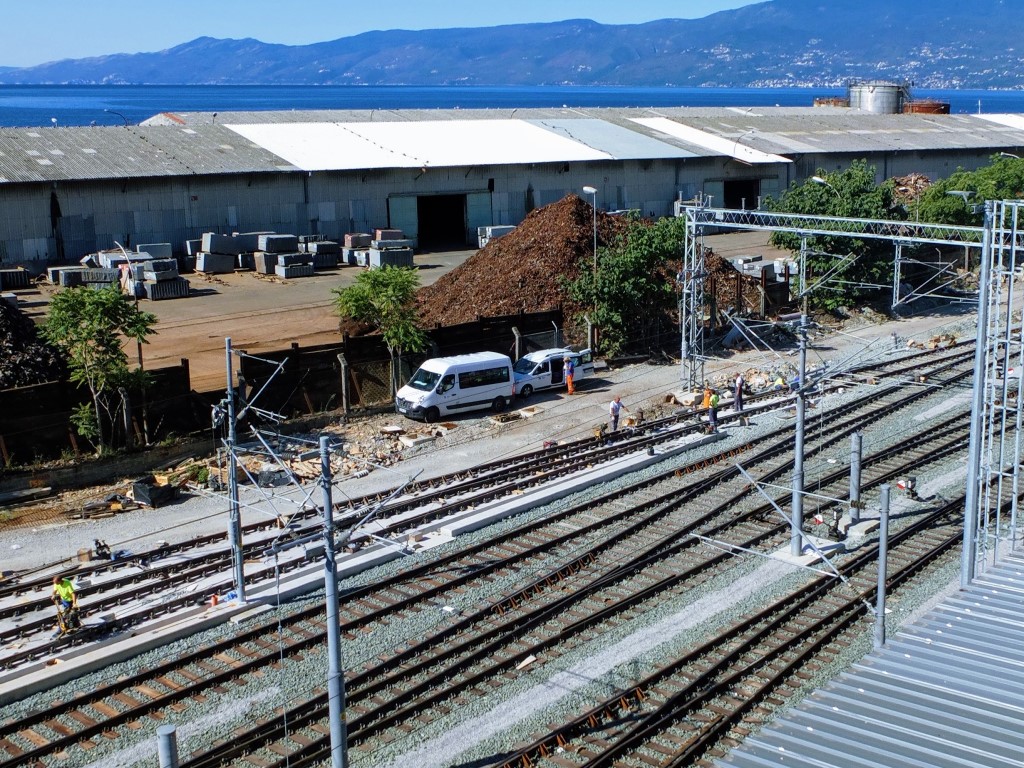 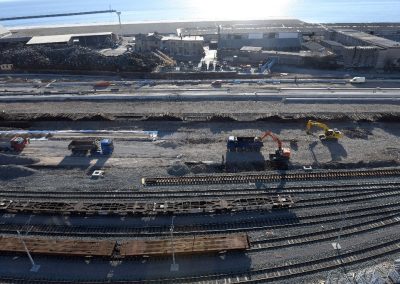 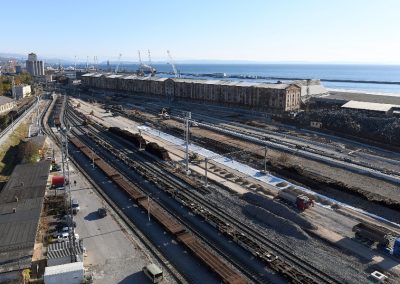 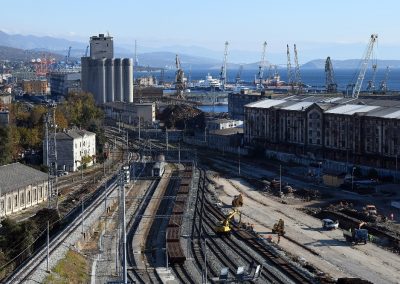 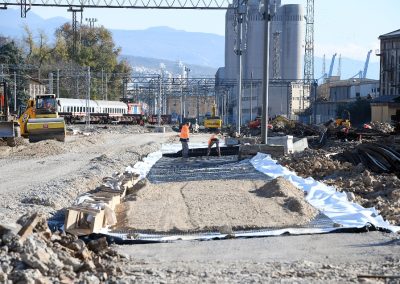 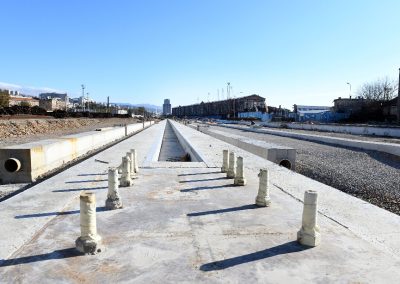 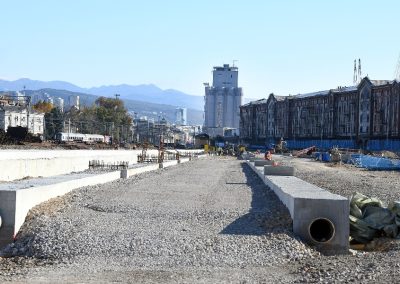 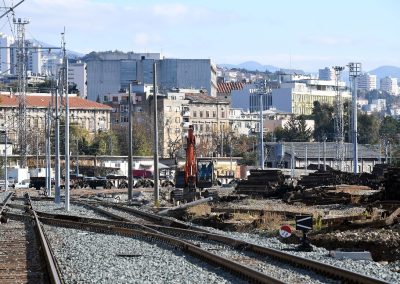 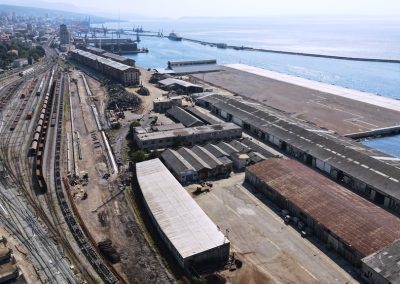 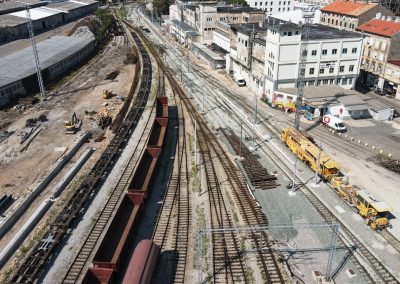 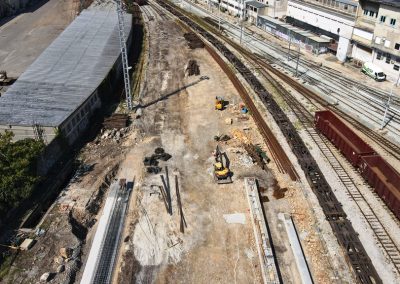 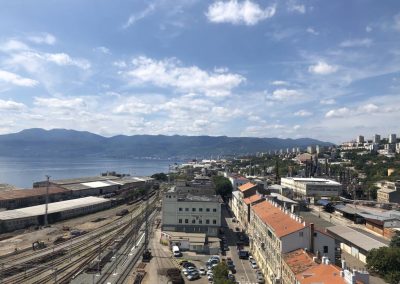 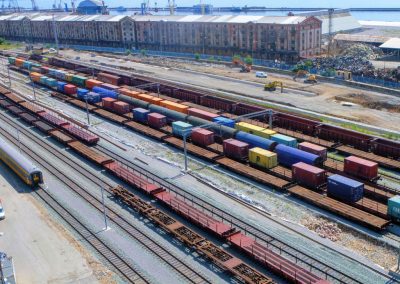 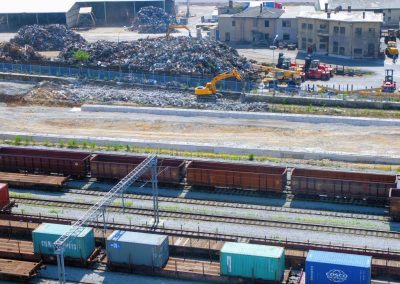 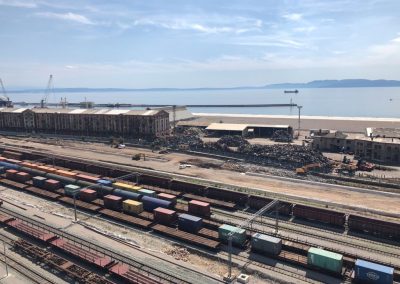 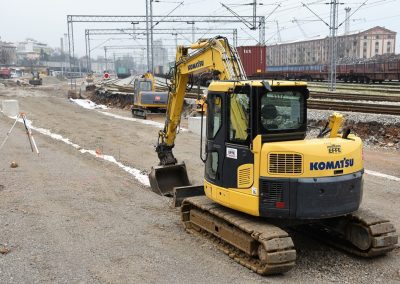 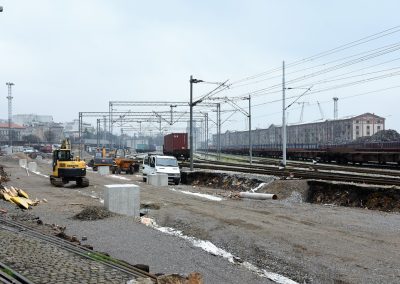 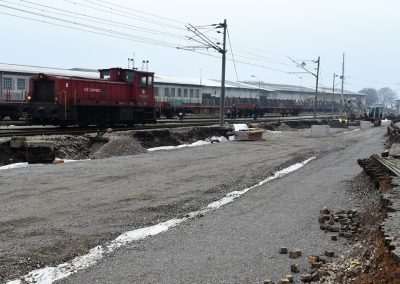 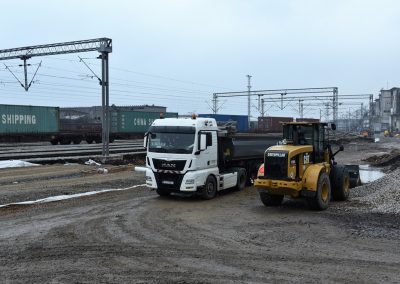 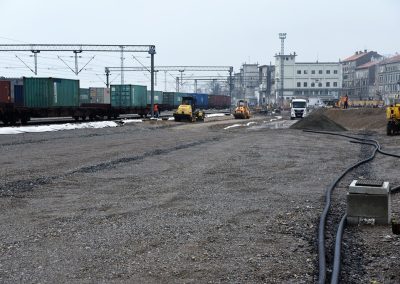 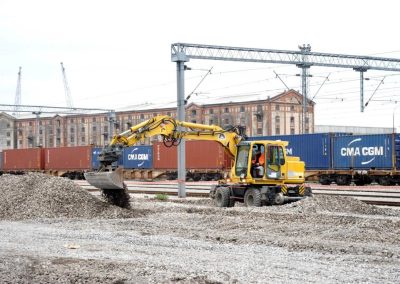 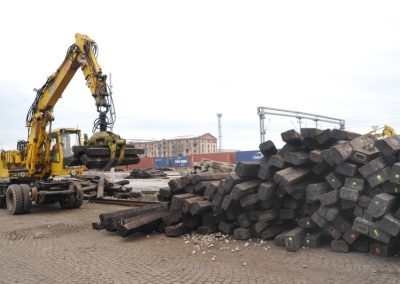 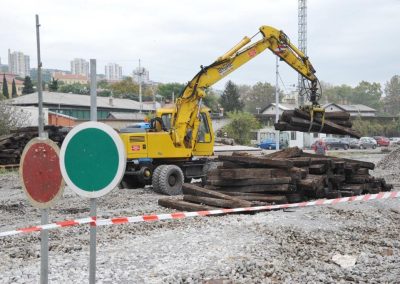 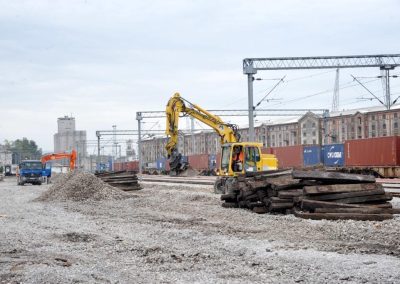